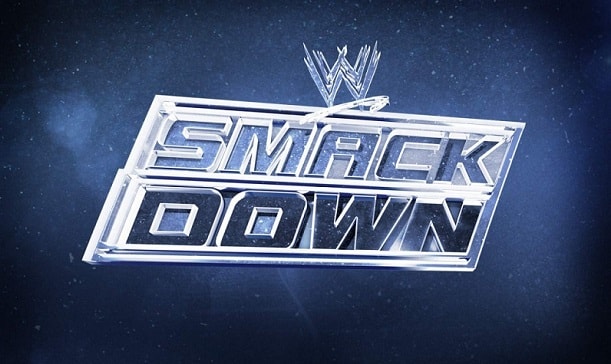 * The awe-inspiring power of Drew McIntyre and the high-flying grit of Jeff Hardy will come together in a tag team showdown against Happy Corbin & Madcap Moss.
McIntyre, Hardy and Corbin shared the ring as part of Team SmackDown at Survivor Series but that did little to bury the bad blood between the trio. The Charismatic Enigma toppled Madcap Moss last week on the blue brand, as The Scottish Warrior fended off Happy Corbin’s attempted intervention.
Will McIntyre & Hardy be able to deliver another laugh at the expense of Corbin & Moss?
Catch the massive tag team showdown this Friday at 8/7 C

* This Thanksgiving, only one Superstar sits at The Head of the Table for SmackDown.
Universal Champion Roman Reigns’ dominant run on the blue brand has continued, but it’s time for the next challenger to step onto “The Island of Relevancy.” Reigns is coming off an impressive victory over WWE Champion Big E at Survivor Series.
Who will look to unseat Reigns from his undeniable rule over SmackDown?
Don’t miss the latest in the Universal Title picture this Friday at 8/7 C

* Sheamus has taken Ridge Holland under his wing, and the WWE Universe can only imagine the brutality that awaits.
The bruiser from Yorkshire will look to prove himself against Cesaro for his blue brand in-ring debut. Holland burst onto the scene last week to help The Celtic Warrior clinch a Fatal 4-Way win and earn a spot on Team SmackDown at Survivor Series. The towering duo was all laughs after the match, but Cesaro has promised to take both of them to a dark place.
Is Holland ready to make a big statement against The Swiss Superman and bring a tear to Sheamus’ eye?
Don’t miss the hard-hitting battle this Friday at 8/7 C