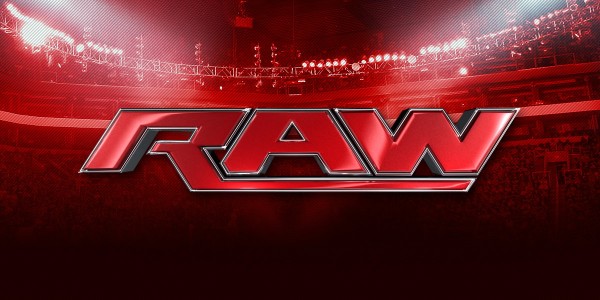 # Raw preview, Aug. 23, 2021: Riddle has a championship celebration in store for RK-Bro

* Rhea Ripley and Nikki A.S.H. have some bouncing back to do.
After they both came up short against Charlotte Flair in a Raw Women’s Championship Triple Threat Match at SummerSlam, The Nightmare and The Almost Superhero team up against former WWE Women’s Tag Team Champions Nia Jax & Shayna Baszler tonight.
With Jax & Baszler going through their own struggles as of late, can Ripley & A.S.H. seize the opportunity, or will their own differences be too much to overcome?
Don’t miss Raw live tonight at 8/7 C

* After defeating AJ Styles & Omos for the Raw Tag Team Championship at SummerSlam, Riddle & Randy Orton are set to partake in an RK-Bro Championship Celebration tonight.
What kind of fun does Riddle have in store for The Viper?
Find out live tonight on Raw at 8/7 C

* John Morrison & The Miz are back to whet your appetite.
America’s Moist Wanted is set to host another edition of “Moist TV” this Monday on Raw, joined by none other than Logan Paul!
The last time the WWE Universe saw Paul in a WWE ring was at WrestleMania 37 when he was on the receiving end of a Stunner courtesy of Kevin Owens, so what will he have to say in his return?
Find out this Monday on Raw live at 8/7 C